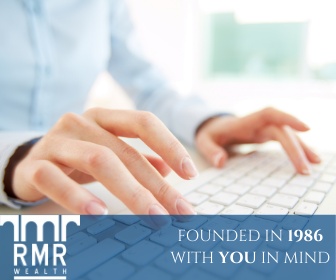 Citizens left New Jersey and New York in record numbers last year. According to a research report from The Tax Foundation, the top five states with the highest proportion of outbound migration were New Jersey, New York, Illinois, Connecticut, and California. Conversely, the top five states for inbound migration were Idaho, South Carolina, Oregon, South Dakota, and Arizona. Migration trends can have significant impact on the economic activity and revenues of an individual state.

While primary reasons for moving include climate, career and retirement, The Tax Foundation also suggests a strong correlation between interstate migration and taxes. The states with the most people leaving tended to have higher than average taxes, while the states with the fewest people leaving tended to have lower than average taxes. The report used over 100 variables to evaluate states on the competitiveness of their tax rates and structures with New Jersey, New York and California being the worst in the country.1 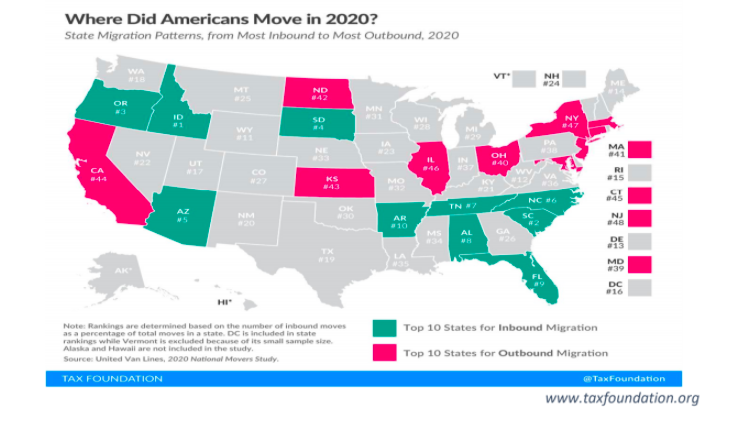