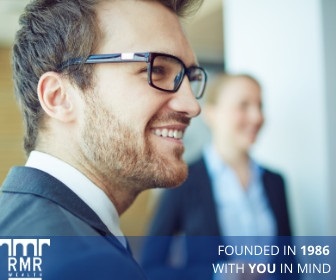 We have recently completed a full review of the RMR Pillar Portfolios for the Fourth Quarter of 2019. Take a look at our Fourth Quarter Investment Notes below.

Amid building evidence that trade wars are stirring up the global economy, markets had a volatile third quarter while bond markets rallied as major central banks eased monetary policy. It has been a very odd year for the fixed income market. The US Aggregate Bond Index is up 8.32% YTD (As of 10/4/19). The Fed held its last meeting on July 30 & 31st; as anticipated the Fed lowered the fed funds rate to 2.25%.  It will stop reducing its $3.8 trillion in holdings of securities amassed during QE.

Negative yields have affected upward of $15 trillion in government debt globally, meaning that investors are paying a premium to park their money with a sovereign issuer. Although in the U.S. yields remain positive, they took a nosedive this past quarter, shifting the yield curve lower. The FOMC cited soft business spending and is also concerned that inflation is slightly below its 2% target. It may cut once or twice again in 2019. The next time the FED is meeting is at the end of October so be aware of another possible rate cut.

For the first time since June 2007, the yield curve was inverted meaning that 2-year treasury yields were higher than the 10-year treasury. In theory, an inverted curve can be a source of concern for a variety of reasons: short-term rates could be running high because overly tight monetary policy is slowing the economy, or it could be that investor worries about future economic growth are stoking demand for safe, long-term Treasuries, pushing down long-term rates. A global bond rally in the wake of rising trade tensions pulled down yields for long-term bonds thus bring up the question: is the US economy falling into a recession?

The economy remains in good health, regardless of trade wars and geopolitical issues being the main market drivers in 2019. The raise in policies protecting domestic industries against foreign competition adds a level of uncertainty to the future. The negative 10yr-2yr spread in September had investors scared of a coming recession; this indicator has occurred 6-24 months before every recession since 1955.

We are moving into the fourth quarter, and the markets are out against some turbulence. Inflation remains very low, which makes the Fed’s continued move to cut rates much easier to digest. With the 2020 US election around the corner, the likelihood of a trade deal should be more plausible. 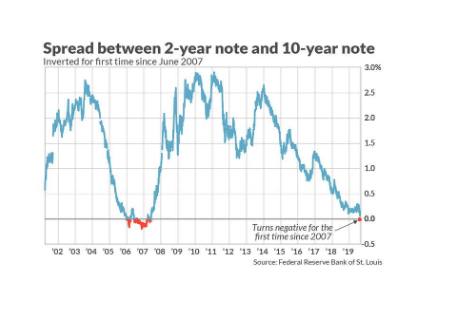 Are You Keeping Up?

Working with a CERTIFIED FINANCIAL PLANNER(R) Professional is the best option to help understand the short- and long-term effects of changing market conditions on your financial future.

At RMR Wealth Builders, we keep a close watch on the market and on potential economic changes so we can quickly share that information with our investors. If you have any questions about or want more information on our Fourth Quarter Investment outlook, contact our team today to get the financial planning advice that you need.